This week, I spoke with Liz Harris about election fraud in the 2020 election and more. The coming together of Patriots far and wide in...
530 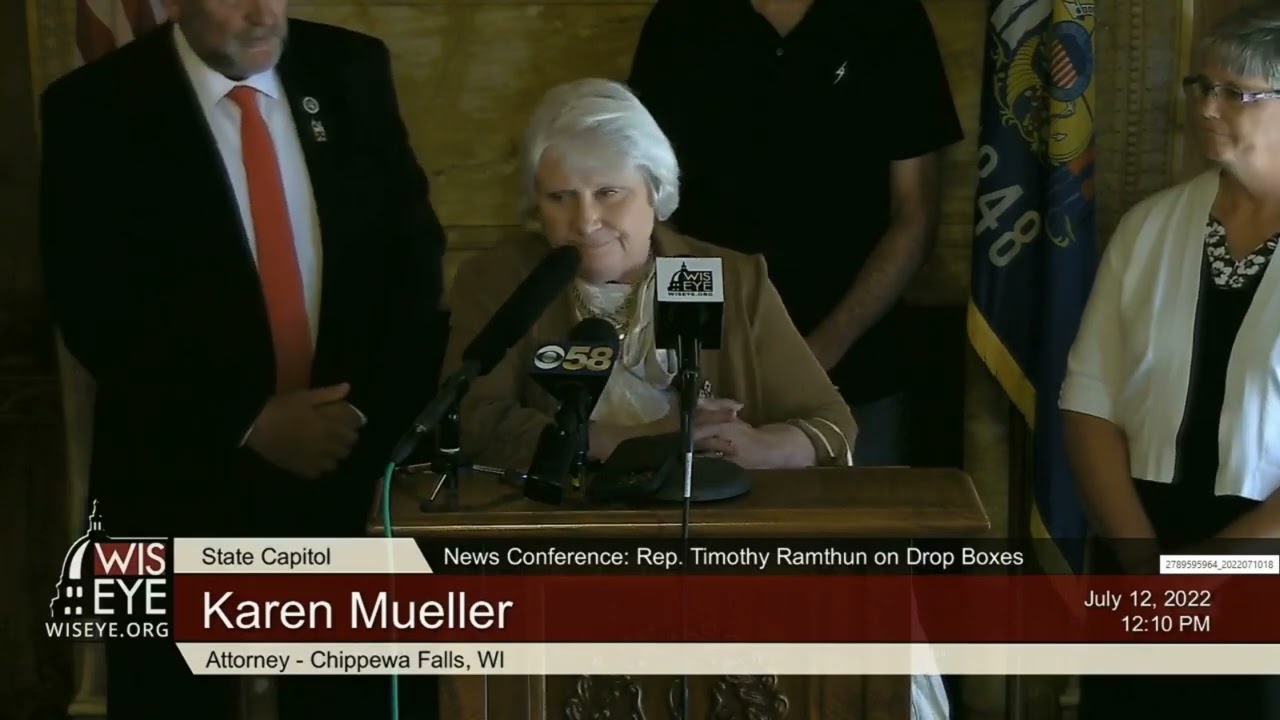 Protect our liberties; Repeal the Steal

My name is Chris Connell, and I want to represent the people of District 68 in Madison. The elites in this country and indeed in Madison have lost touch with us, the people who put their shoulder to the wheel every day.

90% of Republicans support Donald Trump and the America First agenda. The other 10% won't let go of their iron grip on the reigns of power within the party. They think they know better than us. They fancy themselves our leaders and forget that they are supposed to be our representatives. I'm a mechanic from Chicago who moved to Eau Claire 25 years ago because I love it here, and I haven't been disappointed. And now it's time for me to fight for the people of Wisconsin.

I will fight for every single person who feels left behind and neglected by a ruling-class aristocracy who seem more interested in their own self-aggrandizement and power than they do about the good of the country. Please send me to Madison. I will represent you against those who have forgotten that this government is meant to be by the consent of the people.